Goal: By the end of 8th grade, every child is socially and emotionally equipped to learn.

Generation Next strongly believes in measuring progress in academic outcomes like reading and mathematics, but we also recognize the growing body of research showing the critical connection social-emotional learning (SEL) has on academic achievement. We charged our Data Committee with determining which social-emotional factors are measurable, malleable and meaningful. The Data Committee’s deep analysis of existing research and University of Minnesota analysis of data from Saint Paul Public Schools led us to focus on four social-emotional skills: commitment to learning, positive identity, social competence and academic persistence.

Social-Emotional Learning Measurement: Through our investments in the district data department, we supported Minneapolis Public Schools to finalize its measure of academic persistence. We worked with the Department of Education and the Search Institute to make the measures of commitment to learning, positive identity and social competence available to schools.

Holistic Student Assessment: The focus of this project is to increase the capacity of adults working with students to intentionally support the students’ acquisition of SEL skills through reliable assessment and aligned training. We endorsed the work of Sprockets, the Minneapolis Afterschool Network and Minneapolis Public Schools Community Education in the Holistic Student Assessment initiative to increase the intentionality of SEL interventions in out-of-school-time programs.

Propel SEL: Generation Next participated in the Propel SEL Advisory committee, convened by Greater Twin Cities United Way, the Carlson Family Foundation and Sprockets. The goal of the group is to increase understanding and build consensus among out-of-school time practitioners, systems stakeholders and funders around key social-emotional learning skills and outcomes.

CASEL: Starting in 2017-2018, Generation Next is helping fund Minneapolis Public Schools’ SEL initiative with the Center for Academic and Social Emotional Learning (CASEL). Ten schools are participating in the first cohort to learn about, teach and prioritize SEL in their buildings.

• Both Minneapolis Public Schools and Saint Paul Public Schools have adopted the Generation Next SEL measures, which are measured and reported on annually starting in 2016-2017.

• Generation Next increased the capacity of the school district data departments which allowed them to improve their measurement and use of social-emotional learning data. For example, the Minneapolis persistence measure has supported district understanding of the relationship between persistence and traditional academic measures.

• Since 2015, 16 organizations participated in a Social-Emotional Learning Pilot led by Sprockets and the PEAR Institute. 3,284 youth have taken the Holistic Student Assessment, using the assessment to measure student SEL skills and participating organizations have received 130 hours of training in the Clover SEL model.

• In 2017-2018, the 10 MPS schools participating in the CASEL cohort have convened 4 times to learn how to incorporate SEL into core instruction, school climate, and family engagement. 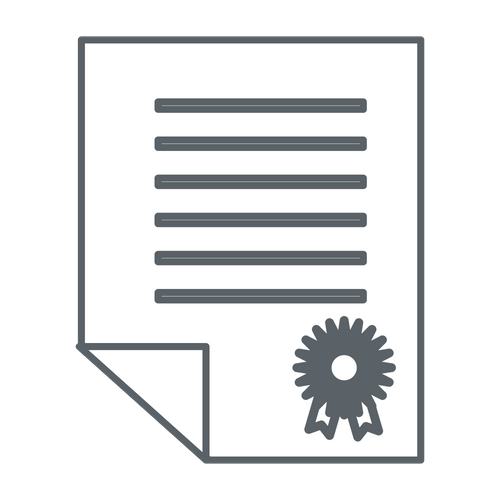